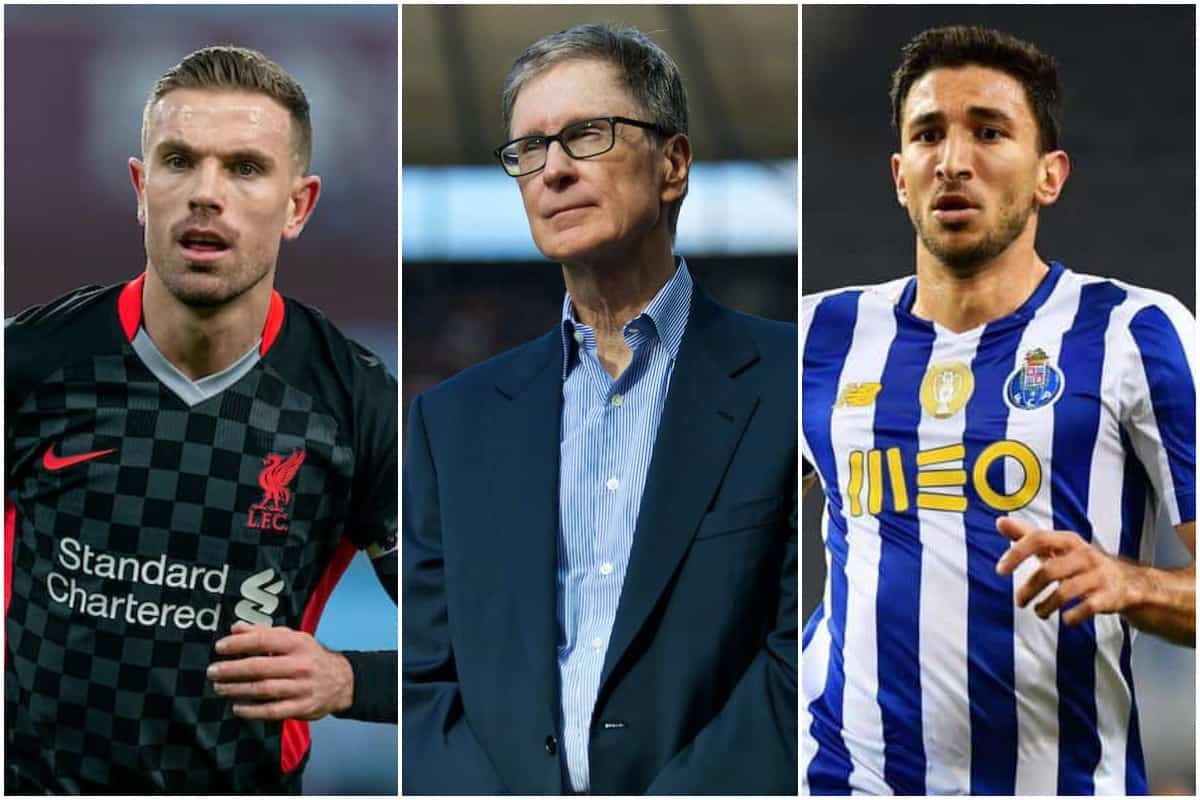 Liverpool and the rest of the league are just starting to recover and deal with the back end of two days’ worth of incredible levels of nonsense and arrogance, as the Super League story remains front and centre.

Thankfully we don’t have to face them twice more each term in the ESL anymore – on what planet did they seriously think we wanted that more often? – but the Reds will still face the Old Trafford shower this summer.

Twice in fact, if plans go ahead.

Liverpool and United are in talks over two friendlies this summer, one at each ground, as a means of avoiding big overseas trips but still having the glamour ties which might attract the cameras and a few spare pennies.

If all goes to plan with the lockdown measures being lifted, it could be a capacity crowd for each game.

It seems marginally odd how the Portuguese media are turning this potential transfer into a very big thing, considering Marko Grujic isn’t even an established must-start midfielder on loan at Porto this year.

But perhaps they are just enjoying the constant links with a player from a top-five league. Or need the clicks, whatever.

Anyway, a couple of days on from his price tag being “at least €10m”, the Serbian powerhouse is now rated at between €15m and €20m, leaving Porto to bide their time and be patient before arranging a deal.

Grujic is also keen to explore other options it seems, as he wants to play Champions League football.

He’s one of perhaps half a dozen we could move on this summer to raise funds for new signings. 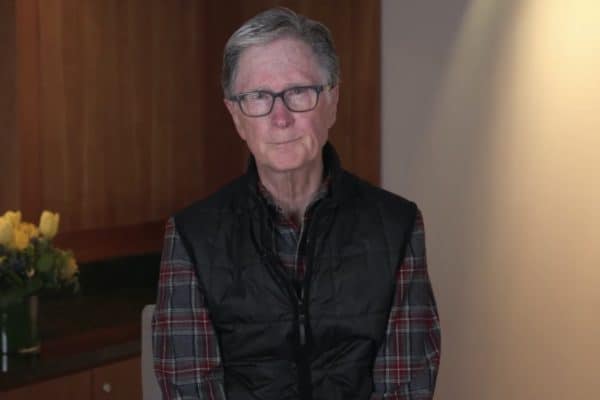 Apologies, backtracking and promises to learn. We’ve heard it before, haven’t we? Anyway, here’s all the fall-out from our exit from the Super League, two days after joining.

Stupid egg incident of the day

“Once the team arrived and stepped off the bus there were severe protests,” police said in a statement. “Eggs were thrown at the players, who were also verbally attacked.”

Schalke players there, being relegated and pelted with eggs at the same time. Bad week all around.

I am looking forward to Sky and BT slashing the pricing of their football coverage now they care so much about the fans.

Spurs vs Saints in the early kick-off as Ryan Mason gets his first game in charge. Dortmund vs Union Berlin a little later if you fancy something more exotic.