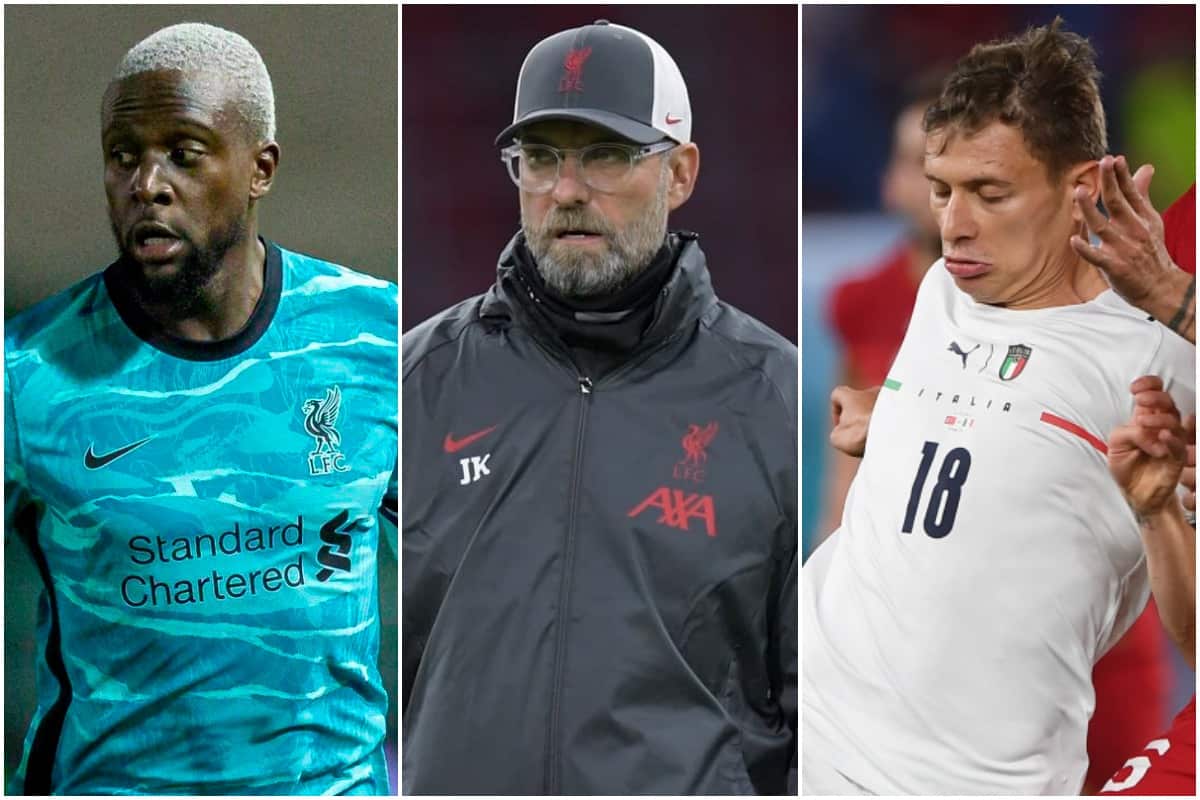 Liverpool need to open the chequebook this summer to fill a few voids in the squad, but most fans now accept that this year, at least, we need to sell to buy. Such is the knock-on effect of no fans for over a year.

Long-term interest in Origi and two others on the move?

Want some new signings? Best prepare to offload a few established Reds, in that case.

Money can and should be raised by selling fringe players who had no involvement last year, those either out on loan or part of the developmental squad, but there are also some first-team squad members whose time at Anfield is surely up.

To the surprise of nobody, Divock Origi heads the list and the Reds want at least £15m for the Belgian forward, which would be around a third down from the price they previously agreed with Wolves before the striker opted against the move.

Xherdan Shaqiri and Takumi Minamino are also likely to head through the door, though, if “good offers” come in for the pair – put your own price tags for each as to what would constitute ‘good’. 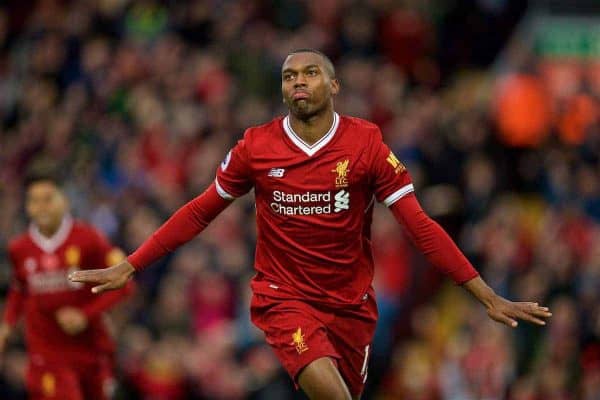 ?? 2012 screamers from start to finish ?? pic.twitter.com/ajztTJC7cL

Tonight’s late fixture sees Belgium and Italy clash. Should be a belter!