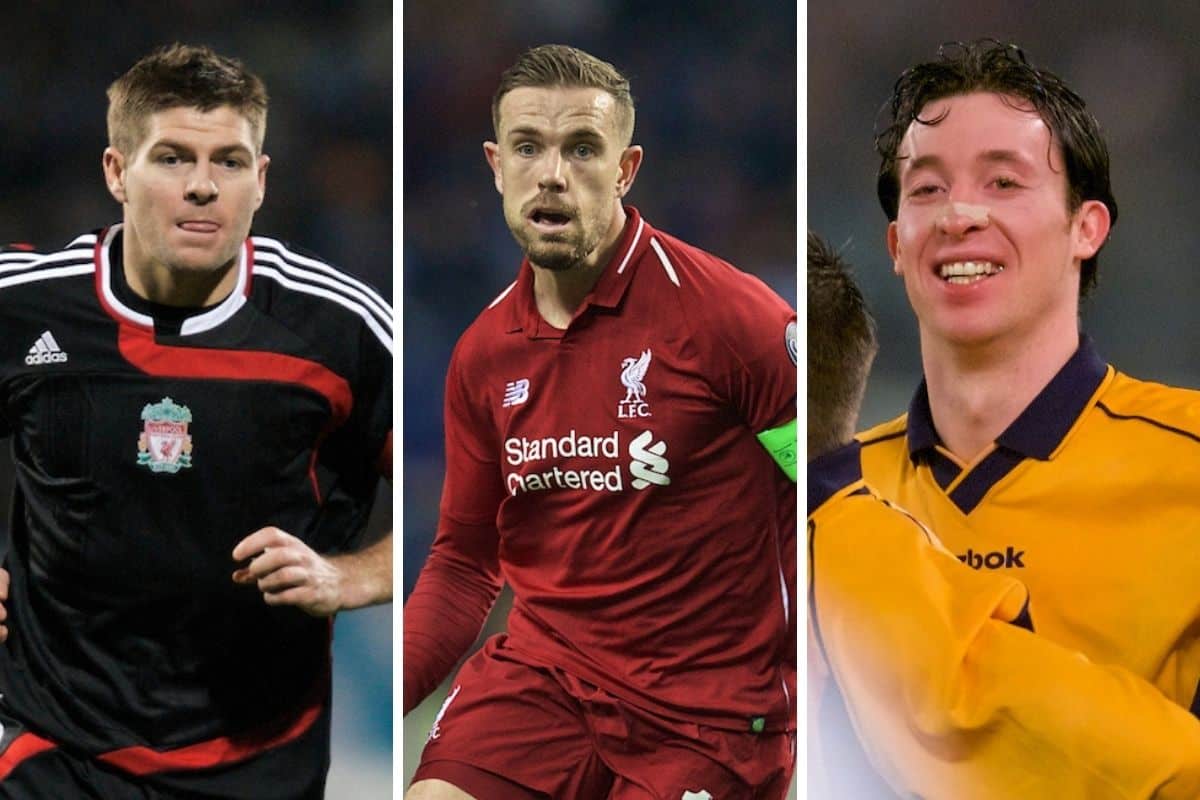 Liverpool have travelled to meet Porto in European competitions four times in their shared history, but can you recall all four starting XIs from those games?

The Reds’ Champions League adventures in 2021/22 take them back to Estadio de Dragao, with the last visit more than two years ago on the way to No. 6.

In the last two visits alone under Jurgen Klopp, Liverpool’s aggregate score on Portuguese soil was 9-1 in their favour.

Meetings previous to that in 2001 and 2007 did not see goals as forthcoming as Porto played host, with just one apiece in the UEFA Cup and Champions League group stage respectively.

Here, we task you with naming the 34 different players who were selected in the XI for Liverpool’s last four trips to Porto – can you do it in time?

Can you name all 34 players in less than 3 minutes?