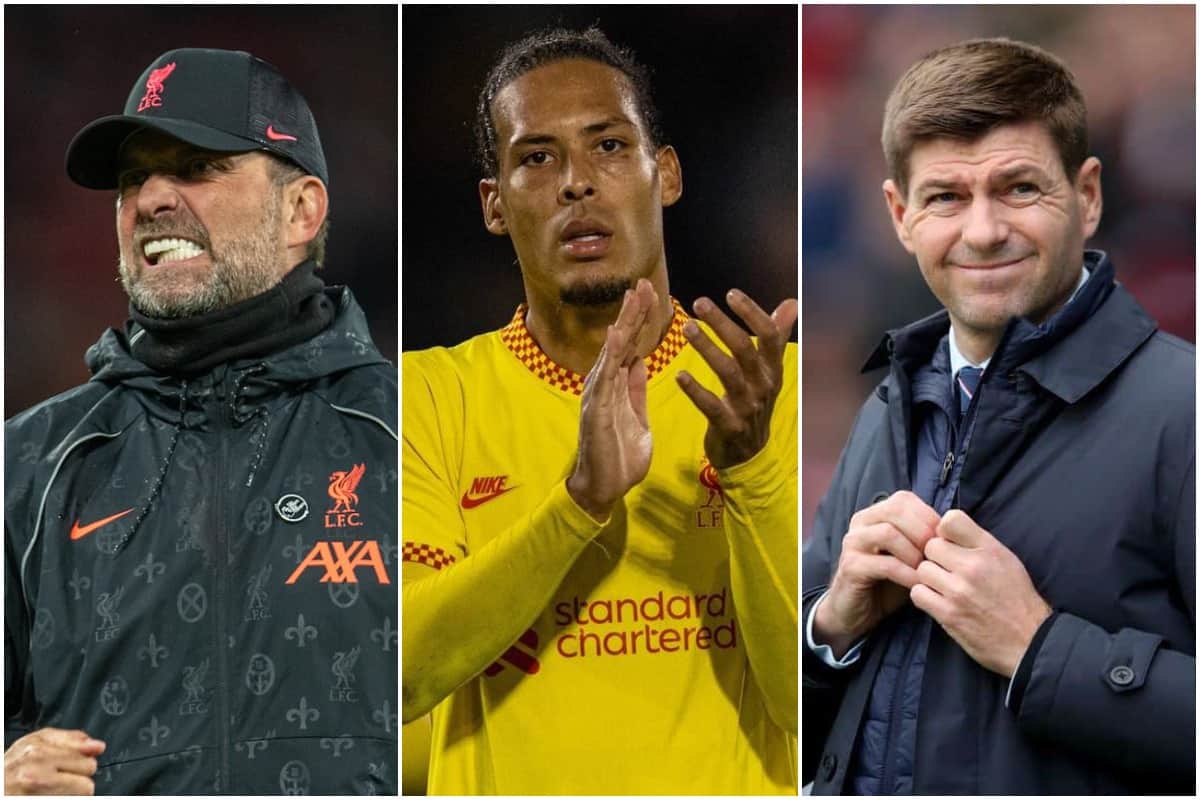 Liverpool news largely involves looking ahead on Thursday: to the summer, to next season and even beyond, in the eyes of some!

We knew it was coming, now we know exactly when. The Premier League today confirmed the dates for the 2022/23 season with a mid-campaign break for the World Cup to take place in.

And as you might expect, it doesn’t make for pretty reading – especially for players involved.

The full dates and schedule can be found here but suffice to say we start a week earlier than usual, there’s a six-week gap for the finals in Qatar and eight days between the World Cup final and the resumption of the domestic action.

In marginally more positive news related to that, league teams have unanimously opposed plans to hold the World Cup every two years.

Next month, next year, next…manager?! 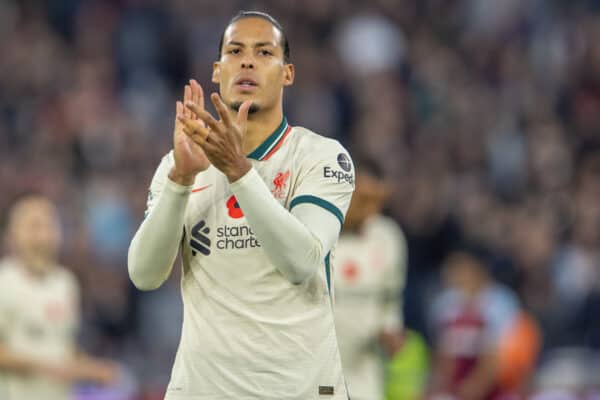 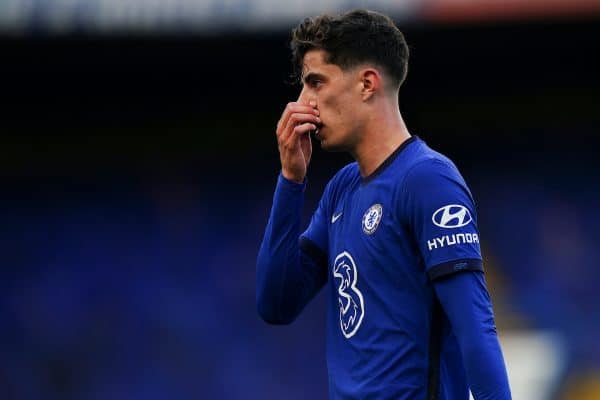 We’re all watching Back to the Future this Christmas!

Liverpool face Rafa, Gerrard and Rodgers (twice) in December. The ghosts of Christmas past… https://t.co/ldscAvCsJa

Tonight is the start of international week – Ireland vs Portugal and Greece vs Spain are you big ones to watch. Romania vs Iceland for those of you who need the drama of qualification in your life.