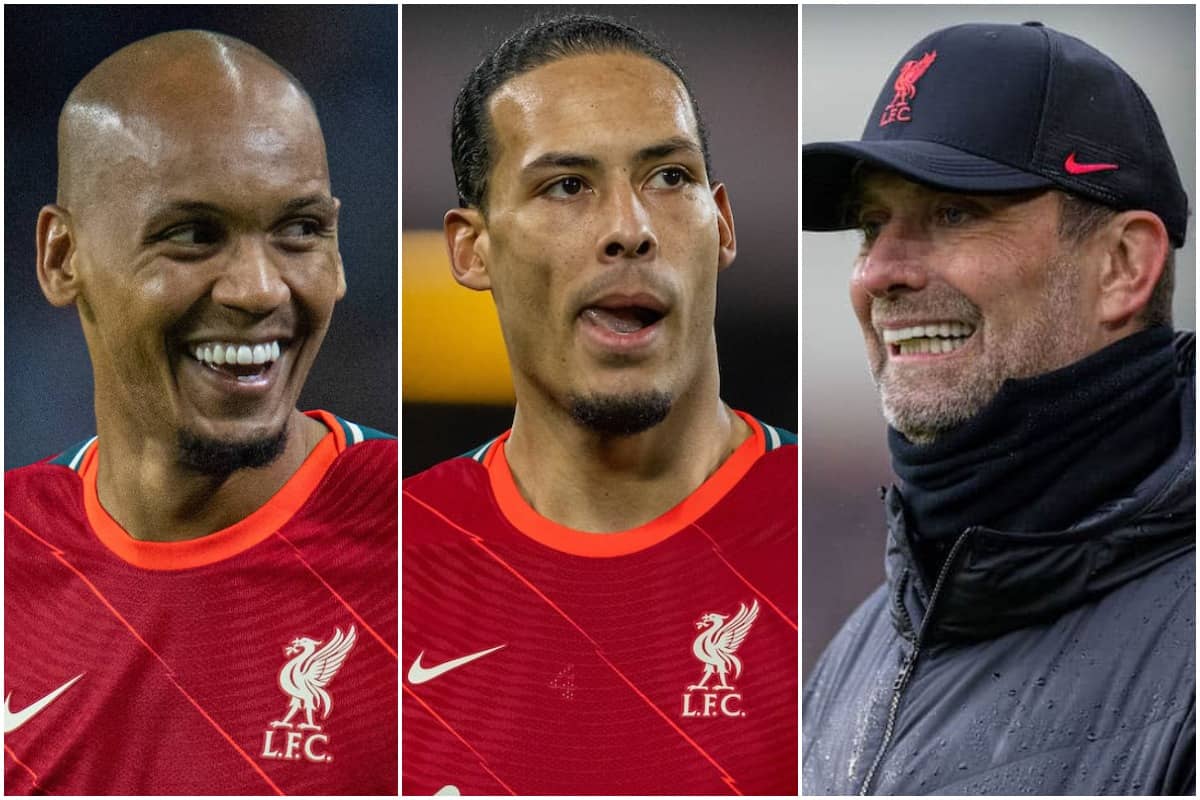 Liverpool are back in Champions League action in midweek, but first we have to get through some ridiculous fallout to the win over Burnley and also look ahead to summer.

Liverpool are in advanced talks over a pre-season tour in the Far East, with a game against Man United in Bangkok taking centre stage to the plans.

It’s likely that we’ll play another Premier League side in Crystal Palace afterwards, in Singapore, with the potential for domestic fixtures to take place before the Reds fly out.

With the winter break due to the World Cup, it’s likely everything will be bumped up somewhat for 2022/23, so that’s an earlier start to pre-season and then to competitive action too.

We’ll still have our warm-weather European training camp too, in Austria or France most likely, as new signings get to gel and the squad gets up to peak fitness levels!

Never mind the weird pundits, these are defensive mountains 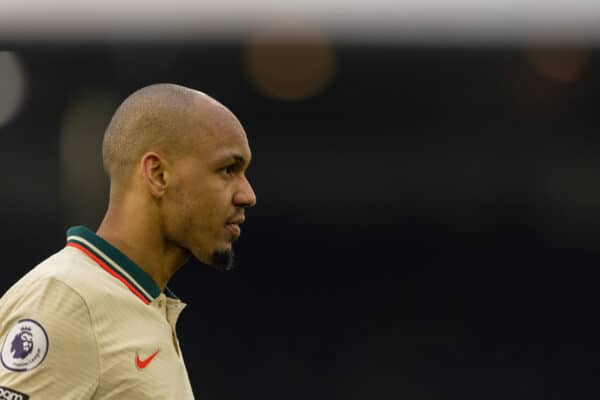 That is absolutely mad. Nice little graphic to show someone who tries to absurdly claim our high line is a weakness… pic.twitter.com/uxFekzKAMv

Tonight’s late games are West Brom vs Blackburn or Mallorca vs Athletic. You decide.