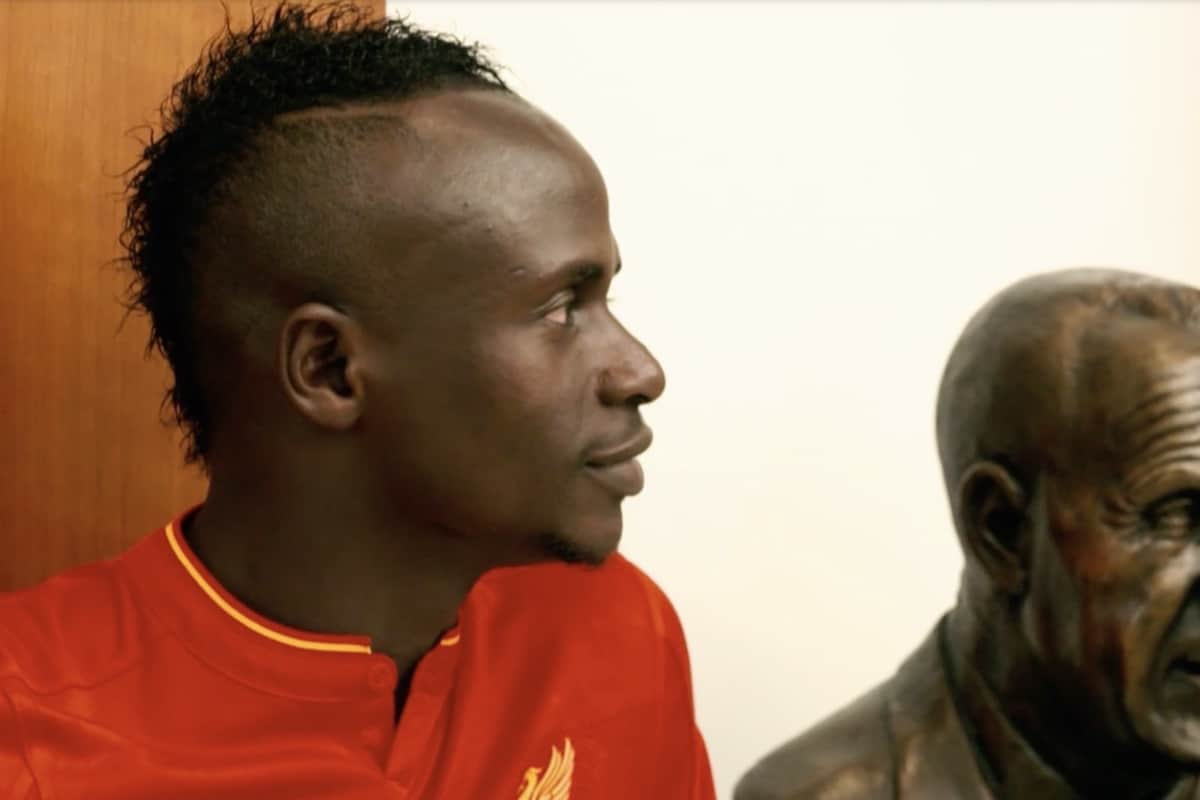 Since Jurgen Klopp took over as manager in 2015, Liverpool have signed 20 senior players, from the low-key additions of his first window to the big-money acquisitions.

Klopp’s reign at Anfield has been more about squad development than major upheaval in the market, but over the past five years, the German has overseen a gradual makeover.

Of his regular first-team squad, only Jordan Henderson, James Milner, Dejan Lovren, Joe Gomez, Adam Lallana and Roberto Firmino were in place before Klopp arrived, with others including Trent Alexander-Arnold promoted from the academy.

Lallana, along with Nathaniel Clyne, will leave the Reds at the end of the current campaign, ensuring that group of players to predate the manager grows smaller.

So from the first arrival in January 2016 to the most recent four years later, can you remember all of Klopp’s senior signings?

We’re asking you to name the 20 players signed by Liverpool since Klopp arrived in 2015 that went straight into the senior squad.

For example, this would rule out the likes of Ki-Jana Hoever and Sepp van den Berg, despite the duo having now debuted for the first team, as they were brought in as academy players.

Harvey Elliott has arguably straddled the two since joining from Fulham in 2019, but for the sake of simplicity we have left him out.