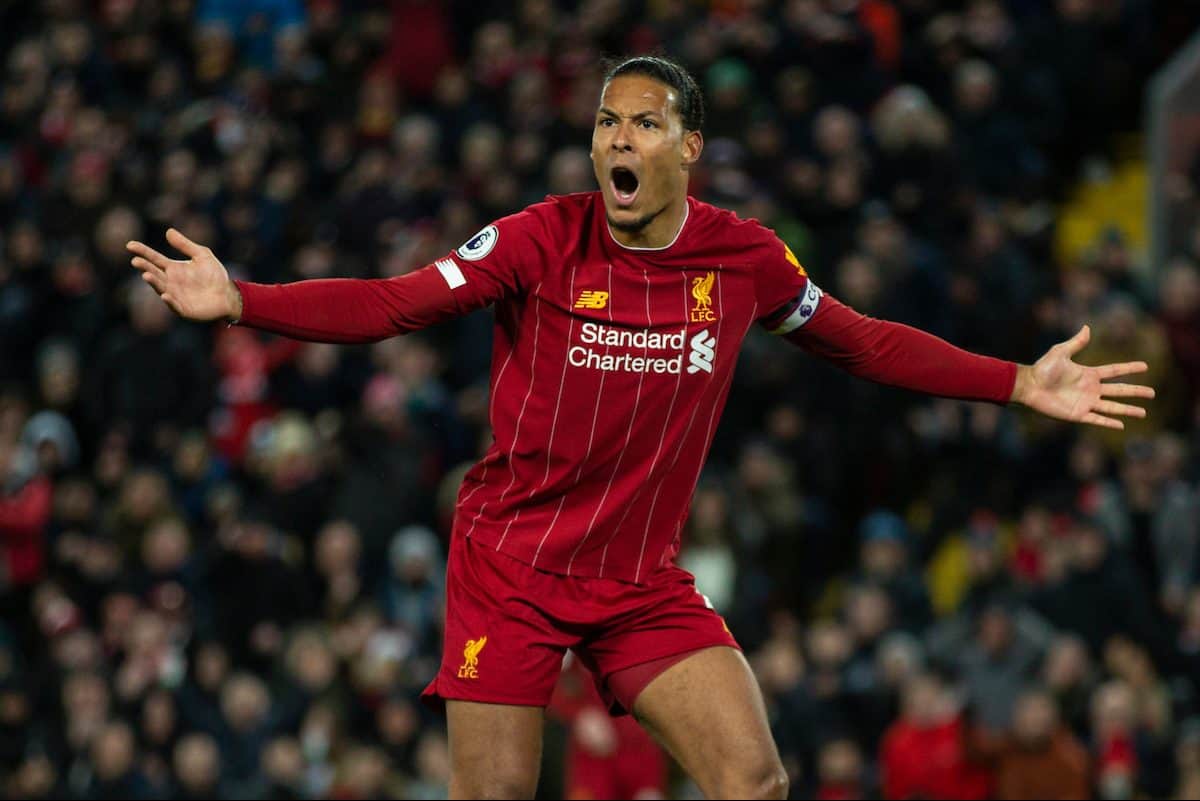 Virgil van Dijk has been nothing short of a revelation for Liverpool since his arrival at the start of 2018, rarely being on the receiving end of a defeat.

In fact, the Dutchman has tasted defeat just 18 times in his career with the Reds to date, with 14 clubs responsible for the slight tarnish on his record.

It’s an incredible return when you consider he has made 122 appearances for Liverpool, with the defeats in addition to 16 draws meaning he has been on the winning side 88 times.

He is a transformational defender, who has been key in catapulting Jurgen Klopp‘s side to their current heights since he arrived from Southampton for a bargain fee of £75 million in January 2018.

And your task here is to name the 14 different clubs who Van Dijk has lost to while in a Liverpool shirt, in all competitions.

They have been few and far between!