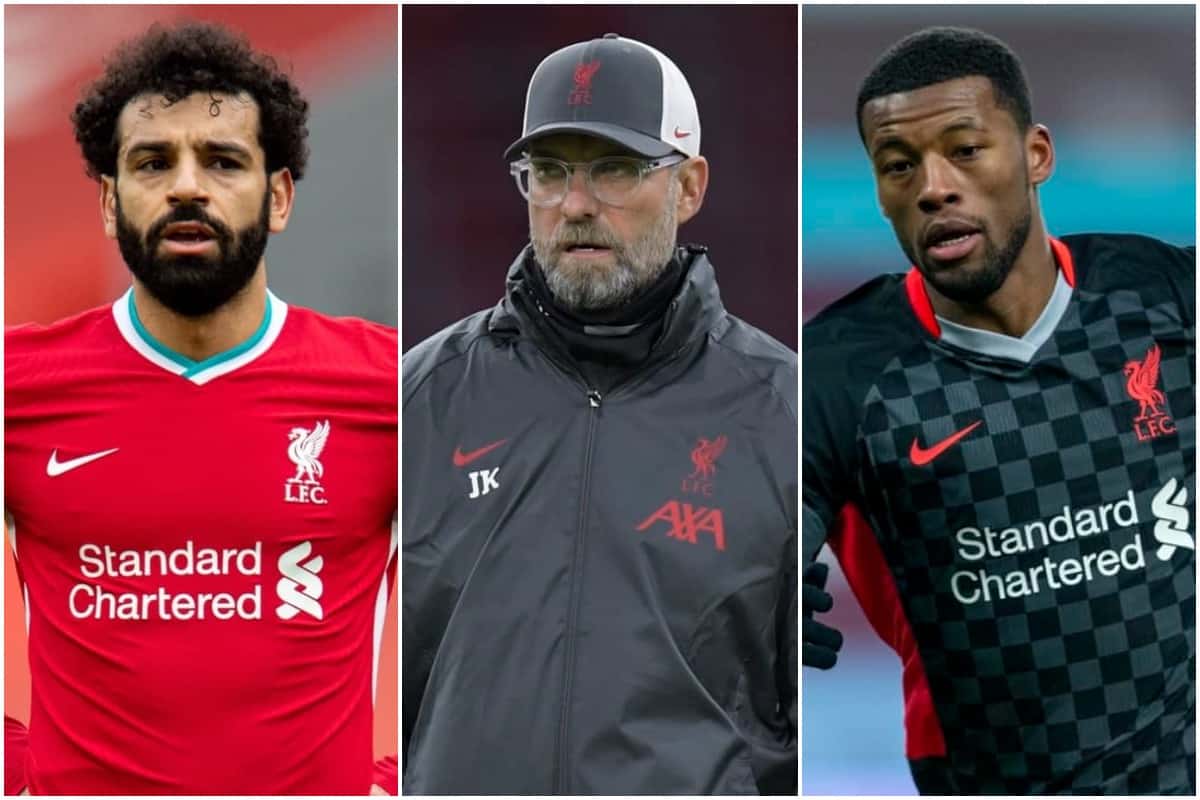 Liverpool look almost certain to see a turnaround in midfield this coming summer, though it remains to be seen just how big a refresh will be needed in that area if the likes of Keita and Ox stay or go.

Reds to move for Lorenzo Pellegrini

There is some logic to this, although the links are from from concrete just yet.

The Mirrors’s David Maddock says the appointment of Jose Mourinho by Roma was contingent on new signings being made, which in turn will necessitate sales.

One looks set to be Lorenzo Pellegrini, who has only one year left on his contract and who hasn’t signed a new deal – he’ll be offloaded if he doesn’t agree terms by summer.

The Reds like the attacking midfielder’s stats and style, and like even more the fact he’ll be available on a relative discount due to that contract situation.

A release clause of £25m is there too, but he could turn out to be even cheaper.

Of course, a gap in midfield is likely to open up because…

“Free to speak to us” 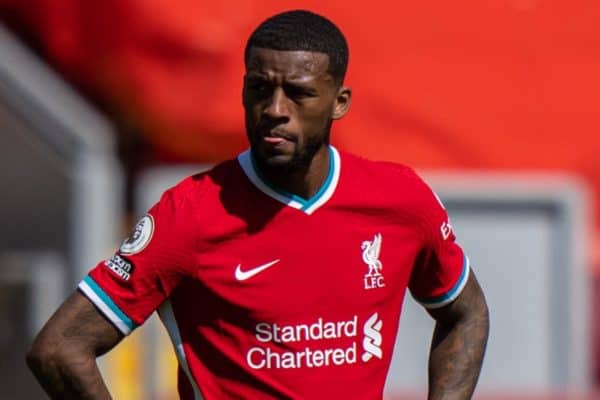 …the days are ticking down on Gini Wijnaldum‘s deal.

Our No. 5 looks all but set to depart on a free, with his agent confirming as much in an interview with German media.

He stopped short of saying there was a decision made on Wijnaldum’s future, but did say he was a “free transfer”, keeping his “options open” and invited Bayern Munich – or any other big clubs – that “if you are interested in him, please feel free to speak to us.”

Wijnaldum is still playing a key role in Klopp’s side as we get toward the end of the campaign, but he seems to have chosen to depart Anfield to destinations unknown.

Back to Anfield to face Saints

At home in 2021, the Reds currently need just shy of 50 shots to score a single goal. Be great if we could lower that conversion rate slightly at the weekend, yeah?

Stupid complaint of the day

“We’ve been dealt a very bad hand by people who sit behind a desk in their suits who’ve never played football.

“I’ve never seen that schedule before in modern-day football. In 1991-92 Man United had a very similar run-in and you can see how the results deteriorate.”

That’s Ole Gunnar Solskjaer, who seems to have missed the part where:

a) the “very bad hand” his team have – playing three games in five days – is as a result of their own supporters, and also

b) Spurs literally had this run earlier in the season and the Reds had two games in a day only last term.

Some crackers on here, including Origi and Salah. Might want to skip the first one, though…

Leicester–Newcastle for the domestics, but really it’s Lens vs Lille you want to watch. If the away side win, that’s their last ‘hard’ game out the way and they are two more wins from the title, ahead of PSG.