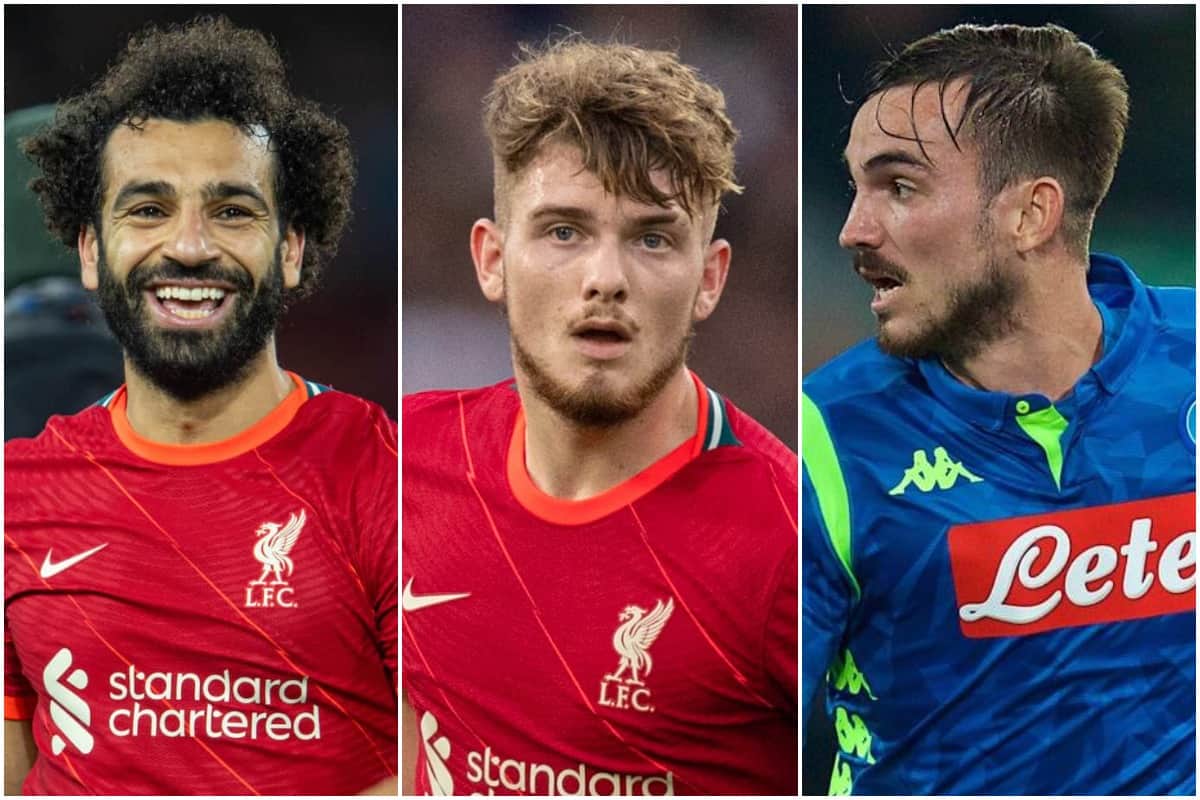 Liverpool have barely any time to pause these days and it’s straight back into match preparation mode, with AC Milan next in line. Klopp pressers and a recurring rumour hit the headlines.

No doubt as to where Mo stands in the big new contract debate: he wants to remain at Anfield, keep scoring and keep winning. And be paid accordingly.

The No11 says “I want to stay in Liverpool” – you can’t get much clearer than that. And no, we don’t reckon he’s hinting at joining Everton.

But he also makes it clear that it’s not just down to him, and has his say on the fact of big money needing to be put down.

“But the decision is in the hands of the management and they have to solve this issue. There is no problem but we have to reach an agreement for the contract, it’s up to them.

“Your financial value shows how much the club appreciates you and that they are ready to do anything for you to stay, but the decision itself is not based on those financial matters only,” Salah continued. Read his full remarks in the link above!

Jurgen Klopp, meanwhile, has called for patience as the Reds look to get the deal done. 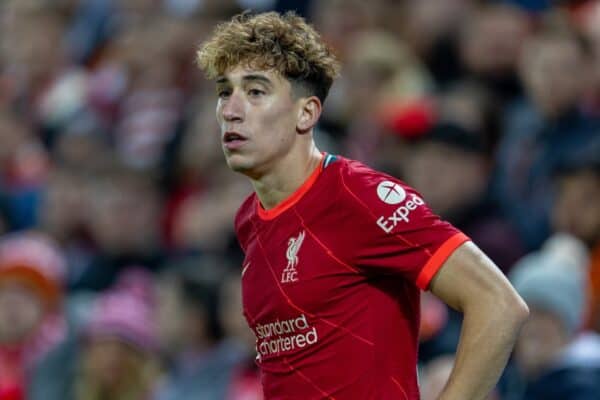 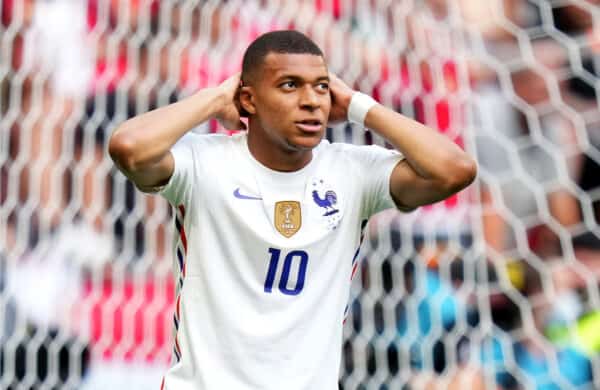 The package (transfer fee, agent fee and salary over five years before any extensions) to sign Jota cost around £80m. We got him for a bargain fee, too.

Tonight’s late fixture is Everton vs Arsenal. What new mess and madness can the Bitters get themselves into this time?