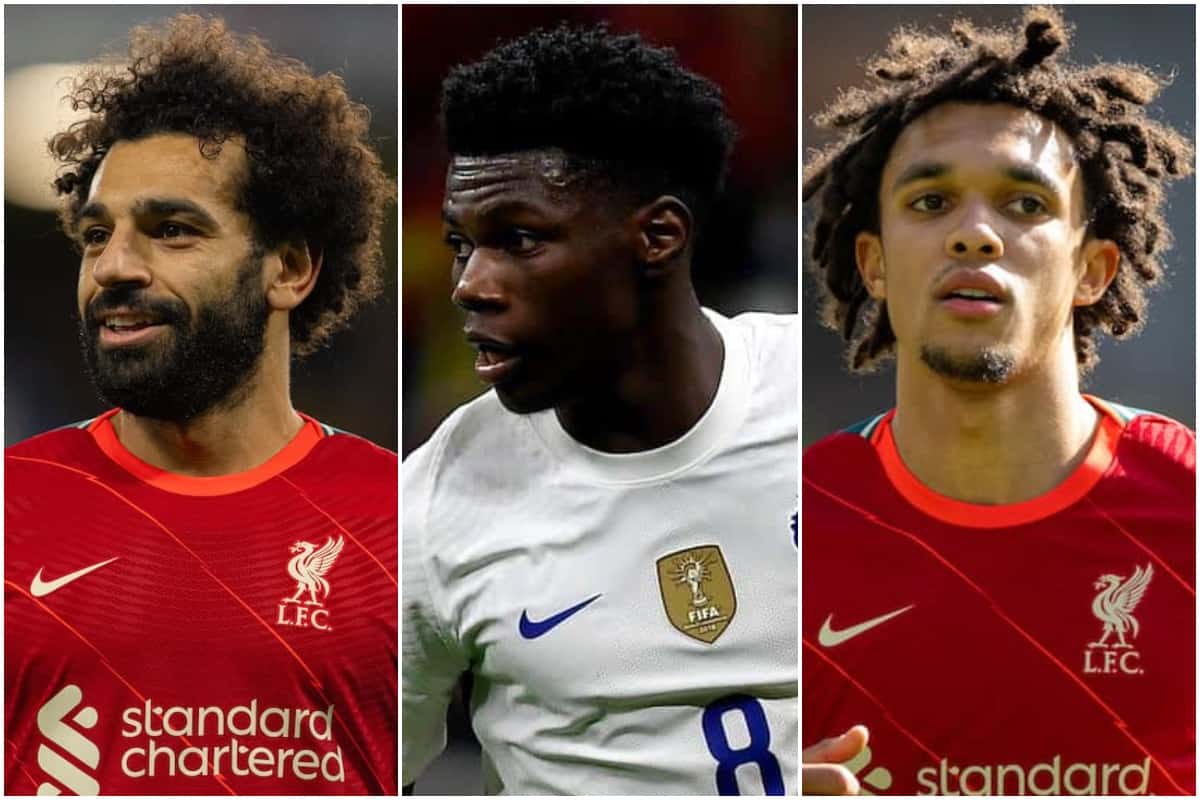 Liverpool are readying themselves for an all-or-nothing approach from Villarreal in the Champions League semis as we look to reach an incredible third final in five years.

No bid made but “keep an eye” on Tchouameni

The most frequently linked name with Liverpool for a summer deal right now is Monaco’s Aurelien Tchouameni, with the Reds expected to go big in midfield over the coming months.

Local and national journalists have already suggested he’s at or near the top of the list for qualities Jurgen Klopp wants to add to the squad and now another report adds another layer to the intrigue.

Self-proclaimed transfer expert Fabrizio Romano reckons there’s “strong interest” from more than just Anfield in the midfielder – United are mentioned too – and although we’re “really keen on signing him”, there’s “no negotiations open” for now.

Still a long way to run on this rumour, you might imagine, and to be totally honest it seems all the reporters are keeping their options open on this – saying the most in-demand young midfielder might go to Liverpool, Manchester, Madrid or London is hardly basis for an “I told you so” moment once the window opens up, is it? 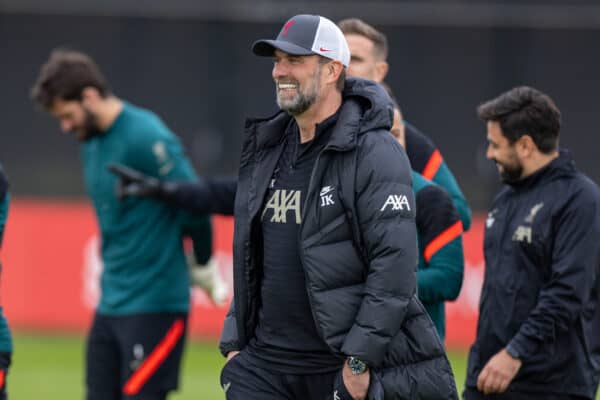 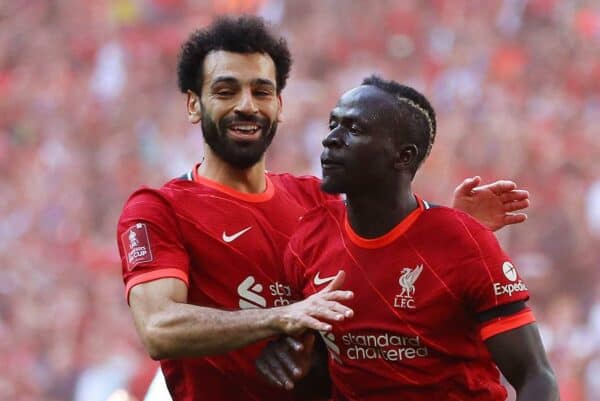 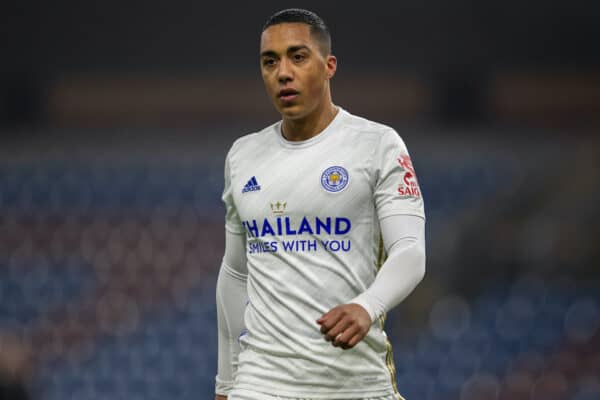 With the madness of Barcelona it’s easy to overlook how fun and fantastic our first run to the final was under Jurgen!

Those full-time scenes ?#OnThisDay in 2018, we qualified for the #UCL final ? pic.twitter.com/TwSrU4OrgE