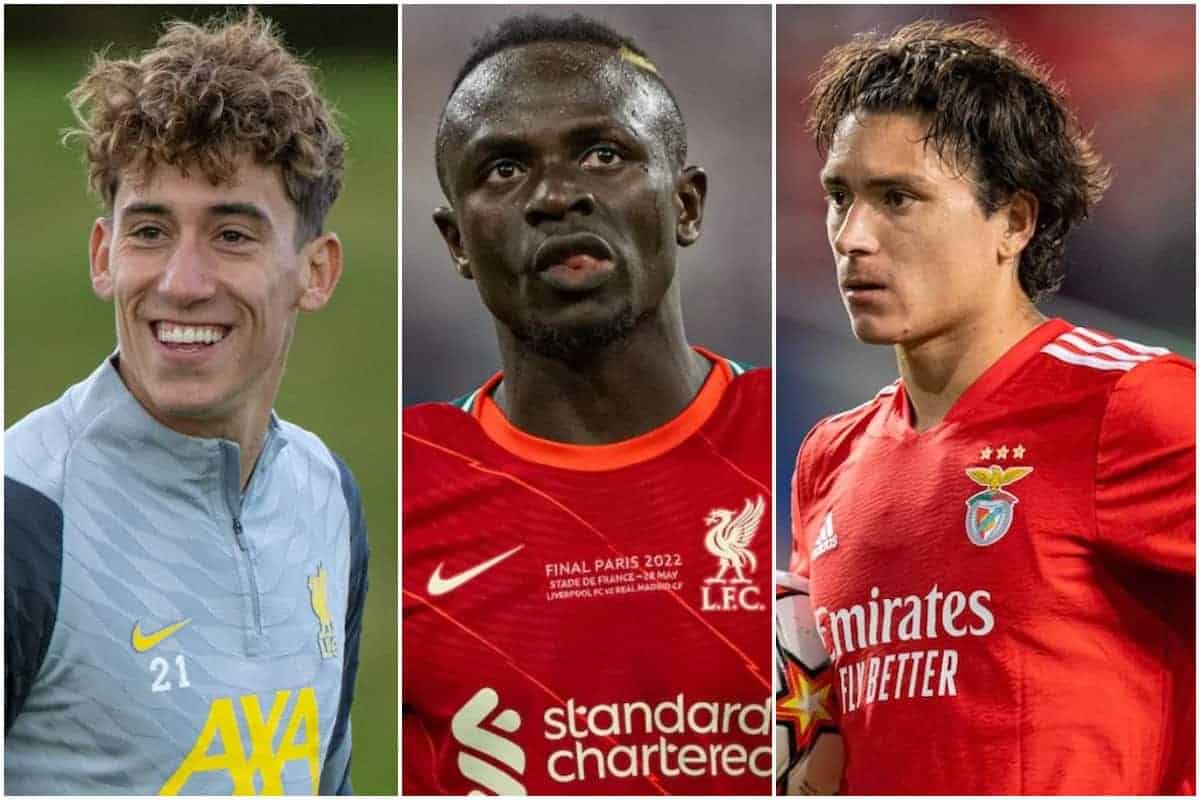 Nobody really wants to see Sadio Mane leave Liverpool, but there’s an acceptance that he’s given us more than was ever expected, he’s won everything and he deserves to depart on good terms if that’s his choice this summer.

If so, we need to land a good fee for him and two rejected bids already show Liverpool are holding firm for their valuation of around £40m for the forward.

The Mirror’s David Maddock has detailed exactly how that’s likely to go a large part of the way toward paying for the signing of Darwin Nunez, over the long term proving some shrewd mathematics.

For starters, it’s claimed that Mane will be earning around £360,000 a week at the Allianz Arena across a three-year deal, which would be approximately double what Nunez is expected to be paid by the Reds.

That equates to around a £30m saving on one player’s salary compared to the other’s for the Reds – then factoring in the £40m we’re hoping to get in transfer fees, and the £70m overall chunk of accountancy gymnastics will pay all the up-front fee for Nunez to Benfica and some of the add-on clauses, too. As such, it might end up being perhaps only £15m or so extra to land the Uruguayan and replace Mane for a considerable length of time. 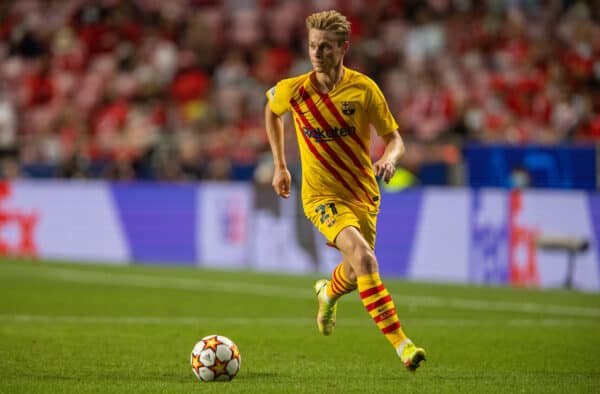 Still waiting for Jelavic to be better than Suarez tbh.

Tottenham are apparently close to signing Richarlison for £50 million. If that deal does go through, it makes the Darwin Nunez deal look like a bloody steal! ?

Tonight’s game is France-Croatia in the Nations. Or there’s Australia vs Peru in a World Cup playoff final!