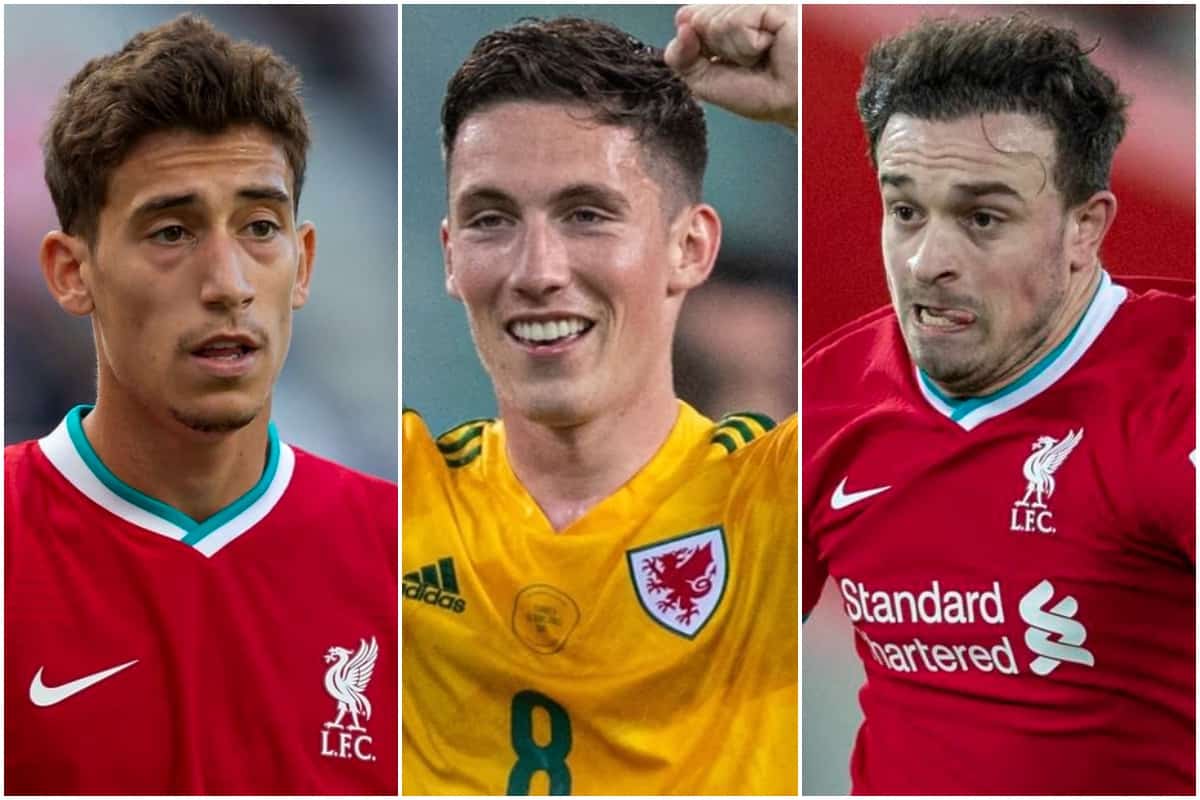 Liverpool aren’t being linked with buying five new players today! Nope, the other half of the rumour mill has rolled around: Monday has the Reds selling almost that many.

Separate rumours, but neat enough that we’ll collate them for you here. Harry Wilson and Neco Williams are enjoying their summers with Wales at Euro 2020 – but neither could form part of the LFC squad next term.

That’s if today’s news is to be believed, with up to six sides keen on signing our Welsh winger Wilson, who was on loan in the Championship last term. Liverpool rejected £12m a year ago and it’s believed they still hold strong with their £15m valuation.

His eventual departure is expected by most, but Neco Williams‘ future seemed to be at Anfield for most – until local reports suggested he has been made available for £10m.

The key here is that Neco himself has suggested he wants regular starting action, which he simply won’t get with Trent ahead of him for Jurgen Klopp. 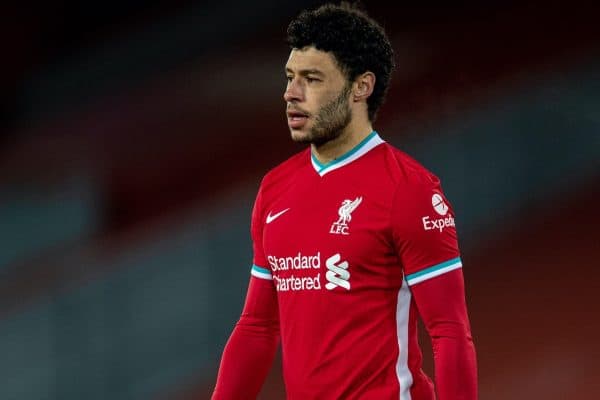 Crazy to think it’s been almost a year since I started my first ever Liverpool painting. I genuinely never thought anyone other than my friends would see my work and yet here we are. Met so many amazing people and have had endless support along the way! Thank you ?? pic.twitter.com/eYePtBfc82

Tonight’s late fixtures are at the same time – Russia vs Denmark is the one with most riding on it, assuming Belgium beat Finland.