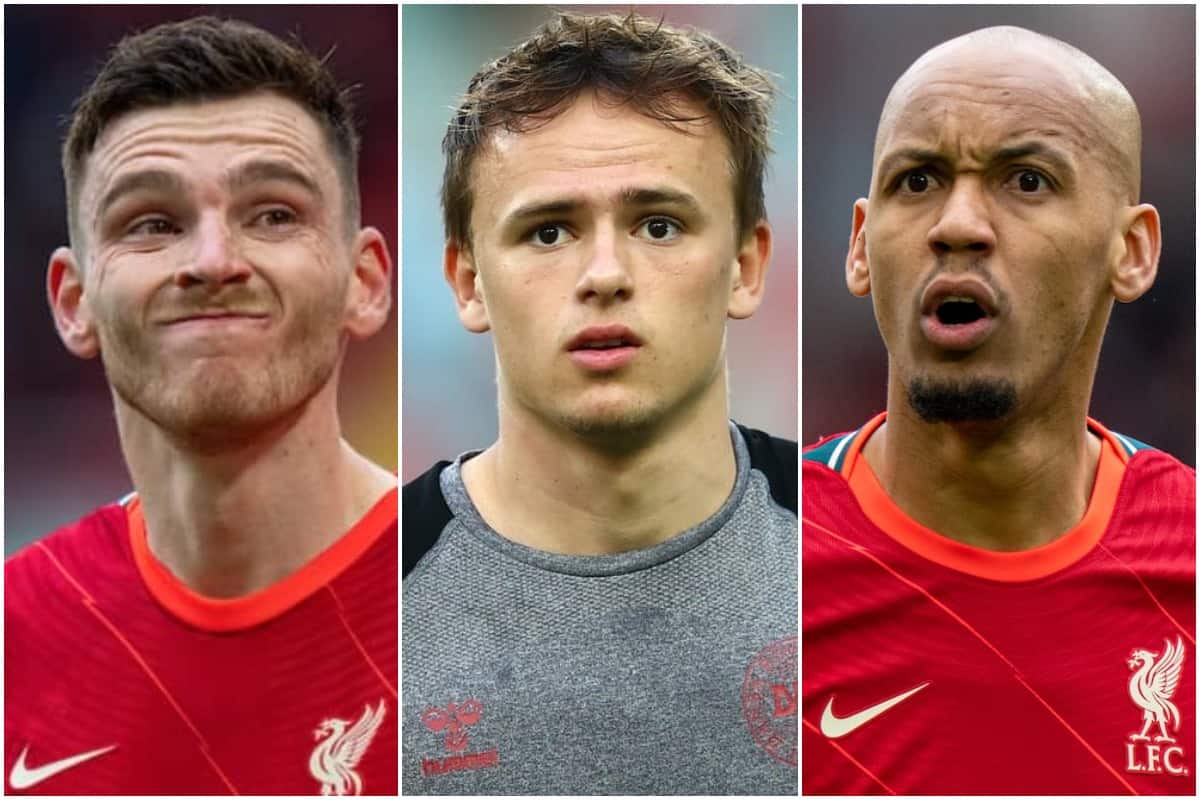 Liverpool are closing in on the big Chelsea match, but first we’ve news of transfer stories, contract extensions and international duty for you.

Reds in Italy to watch Damsgaard

Liverpool are in the running for Sampdoria’s Mikkel Damsgaard, if rumours are to be believed.

The Danish attacker shone in the summer at Euro 2020 and the Reds are far from alone in being admirers – though we were in attendance for Monday night’s game against AC Milan.

We’ll see if that transpires into a bid for him, but again, it’s worth noting that local rumours have said no moves for attackers unless Origi leaves as well as Shaqiri.

Elsewhere, we’ve come up with a list of 12 moves which could still go through this week involving Reds.

And Spanish media remain insistent Liverpool still want Saul – but Atletico’s man is in line for Man United or Chelsea instead of us. 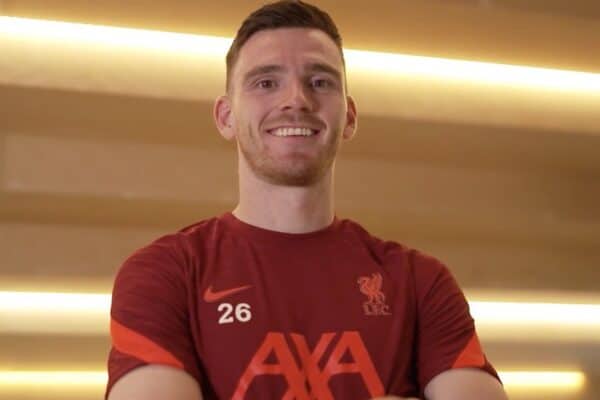 There’s no place I’d rather be! Love it to bits here, it’s home. Thanks to everyone for the incredible support from day one until now. My focus is on working even harder so we can achieve more great memories together #YNWA pic.twitter.com/5vPrOPaLXN

Forest vs Wolves is our pick of the League Cup games. PSV vs Benfica is a quality Champions League qualifier option.