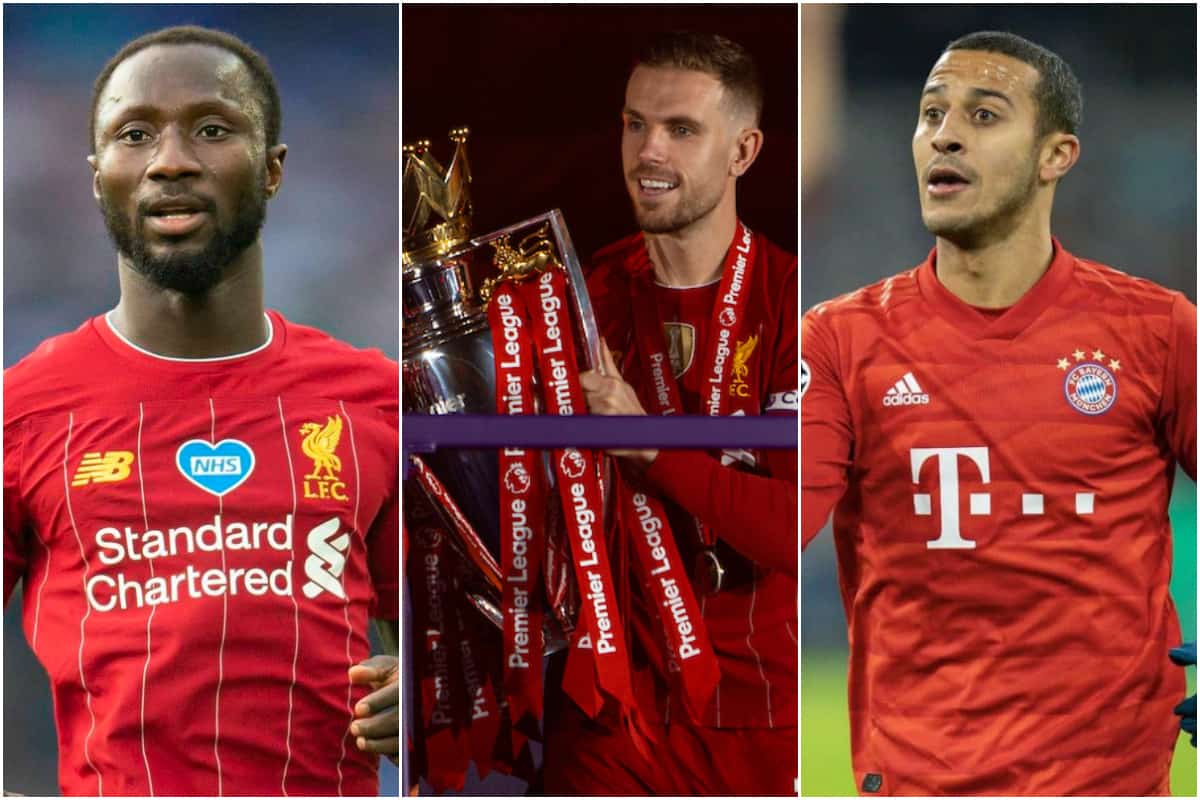 Liverpool have their hands on a brand-new shiny trophy, the rumour mill keeps churning and we’ve got hours and hours of content for you about it all. Life is good as a Red!

Reds and Bayern to “compromise” on Thiago

Is it happening? Are you convinced? The Thiago Alcantara rumours aren’t going away and today a Bavarian news outlet suggests the midfielder has said his goodbyes.

Abendzeitung reports that the Bayern Munich man “sees his future at Anfield” and that Jurgen Klopp sees him as the “missing piece of the puzzle”.

There remains a €10 million gap between what the Reds want to pay and where Bayern value the man with one year left on his deal, but the outlet suggests a “compromise” is likely to be found.

The former Barca man has even had his final social evening with team-mates, according to the report, and now just wants to win the Champions League with his current club, before making the Reds his new one.

You can understand the appeal of a move to Merseyside…

Outside the trophy party

Want some more news outside of last night? We’ve got you covered there, too! 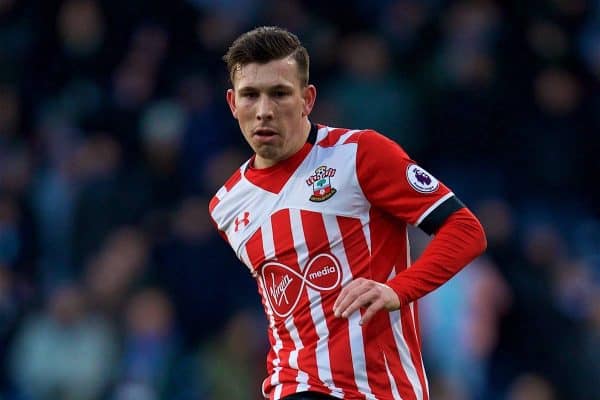 This player, this trophy, this team!